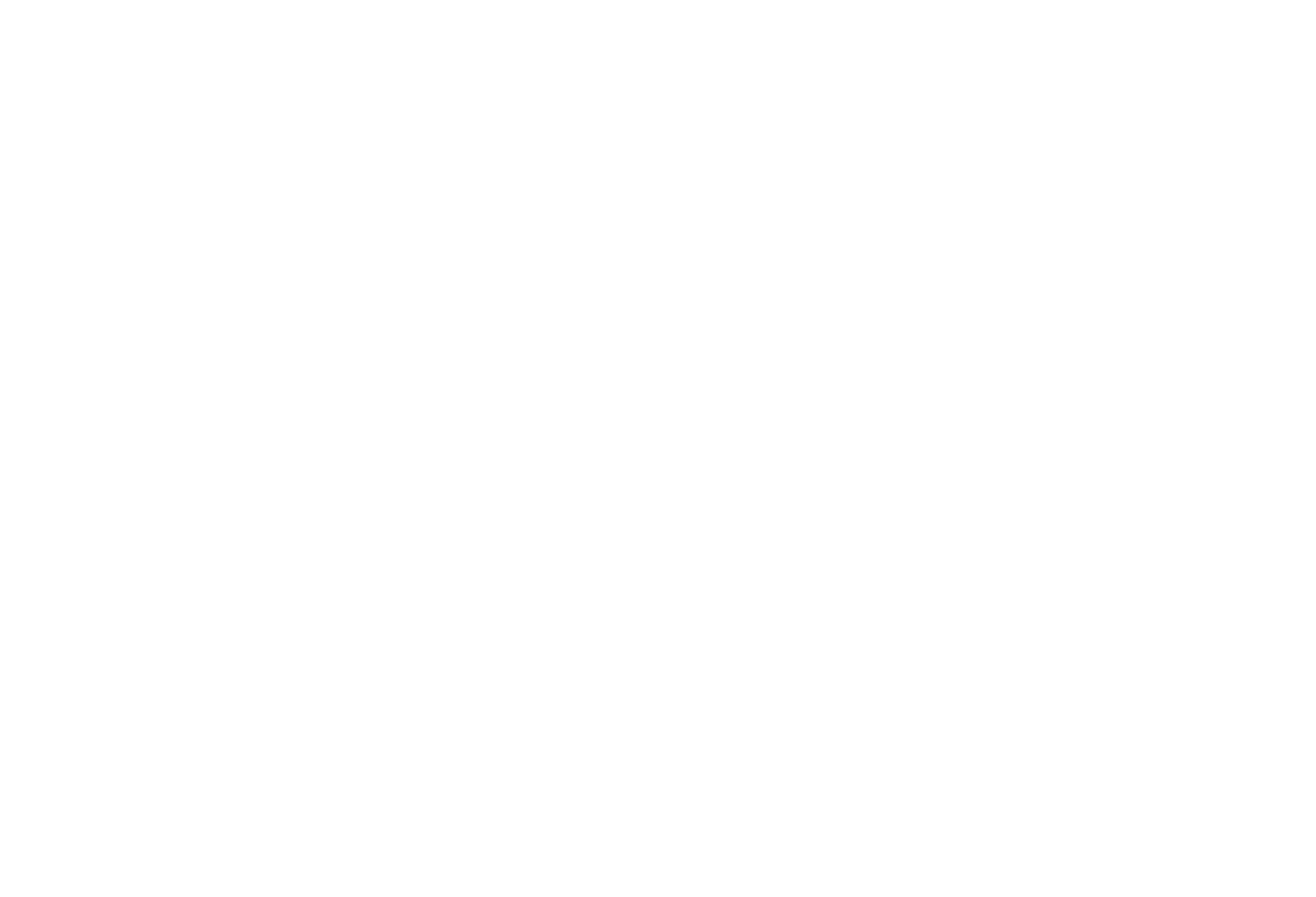 How to Cook Eggplant 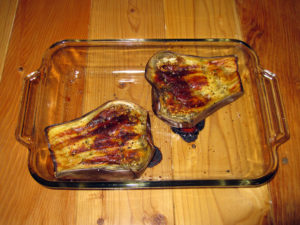 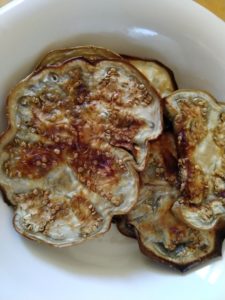 How to Cook Eggplant

Grilling – Slice the eggplant into thin rounds. (It’s ok to leave the skin on.) Brush lightly with oil and salt. Grill on medium-low heat until eggplant is soft. Serve on a sandwich or cut up in a salad.

Breaded and Fried – Slice the eggplant into thin rounds. (It’s ok to leave the skin on.) Make an egg wash with one egg and a ¼ cup of milk whisked together. In a separate bowl, mix bread crumbs with salt and pepper. Dip each slice of eggplant first in egg wash and then in bread crumbs to cover. Fry in oil until brown. Serve on a sandwich or layer in a pan with tomato sauce and mozzarella cheese and bake until golden for eggplant parmesan.

Roasted – Begin by cutting the eggplant in half longwise. Brush the cut side with olive oil and sprinkle with salt and pepper. Bake the eggplant (cut side up) in a 450 degree oven until it is very brown and soft. Cool and scoop out the insides to make a spread or dip. (See recipe for Baba Ganoush.)